Mullein is a herb that has many healing powers. Whenever one of our family members has a bad cough, I immediately make a big pot of mullein tea. It’s leaves and flowers contain saponins, which are natural detergents that encourage the body to remove excess mucous from the lungs. It also has mucilage, a gelatinous substance that soothes irritated membranes. Mullein is therefore excellent for curing bronchitis, heavy coughing, chest colds and even asthma. It is safe for young children too.

The easiest way to prepare mullein tea is just to steep 1-2 teaspoons of dried mullein leaves in 1 1/2 cups of boiling water for 15 minutes, and then strain out the leaves. I like to make a larger amount though (around 2 tablespoons of mullein leaves in 1 L of water) and store it in the fridge for up to 3 months so that I have a stock of it on hand.

When a cough does hit, drink 1/4 cup of the tea (2 tablespoons for young children) at least 3 times a day. Continue taking it until symptoms are gone.

If, for some reason, you don’t like the taste of mullein tea, you can also inhale the steam of a boiling pot of mullein tea. Just let the leaves steep for 5 minutes before inhaling.

NOTE: Do not ingest mullein seeds, as they are mildly toxic. Mullein leaves have fine hairs that can irritate some people’s skin and cause rashes. If your skin is very sensitive, use gloves when preparing mullein teas, tinctures, extracts or poultices. Consult with a physician before taking herbal supplements and medicines, particularly if you are taking prescription medications. 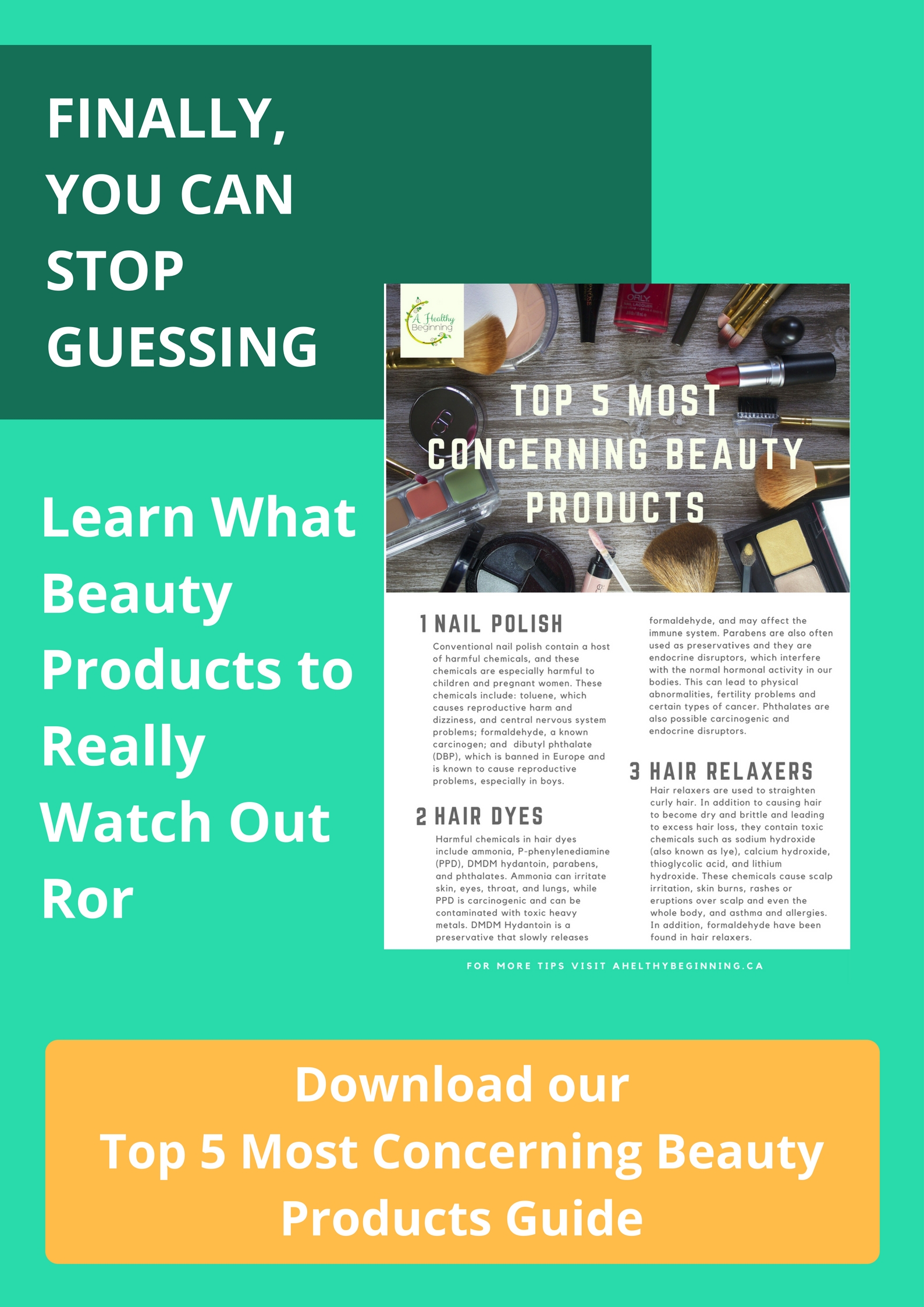 We're now offering FREE DELIVERY to anywhere within Vancouver on orders $35 or more, and FREE SHIPPING to anywhere in Canada and the US on orders $75 or more! Dismiss